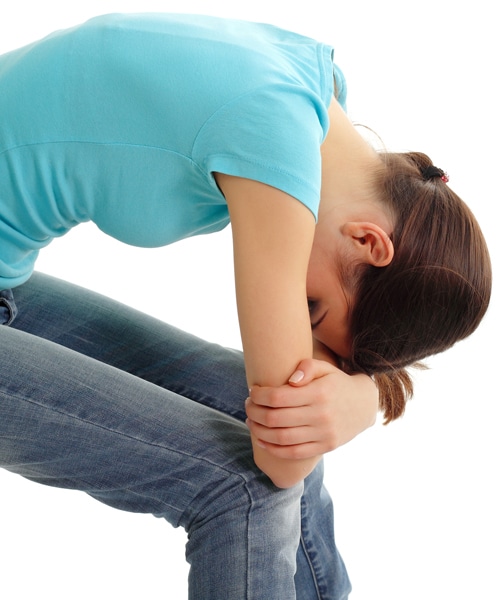 Psychotic symptoms are a central feature of several different mental disorders including schizophrenia. They may also appear as a result of delusional, brief psychotic, schizophreniform and schizoaffective disorders, all of which are classified as psychotic disorders. As well, psychotic symptoms can also occur in some mood disorders, including depression and bipolar disorder. Substances, such as cannabis, and medical conditions, such as infections or epilepsy, can also cause psychotic symptoms. Regardless of cause, ongoing psychosis is associated with a high degree of impairment — and now ranks as the 19th cause of disability worldwide. For more information, see Vol. 14, No. 4  of the Children’s Mental Health Research Quarterly.