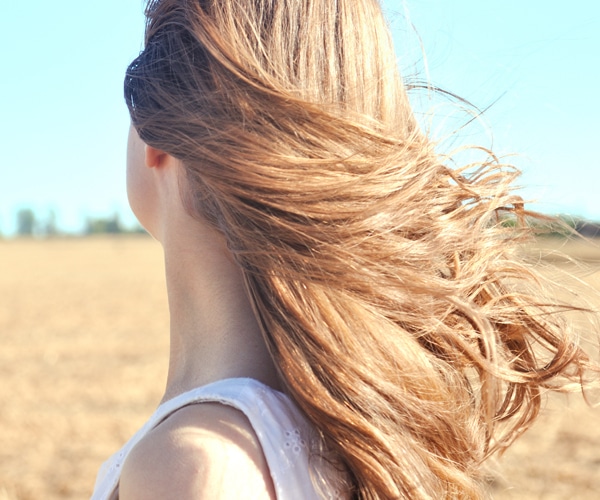 Self-harm in youth is more common than some may think

Self-harm affects a surprising number of young people. According to studies in representative samples, 11 to 28% of adolescents have reported harming themselves. As well, two BC studies provide information about local rates. A survey of nearly 40,000 youth from 58 school districts in this province have found that 17% reported engaging in self-harm in the past year. Similarly, a population-based survey of nearly 600 Victoria youth found that 17% reported harming themselves. For more information, see Vol. 13, No. 3 of the Children’s Mental Health Research Quarterly 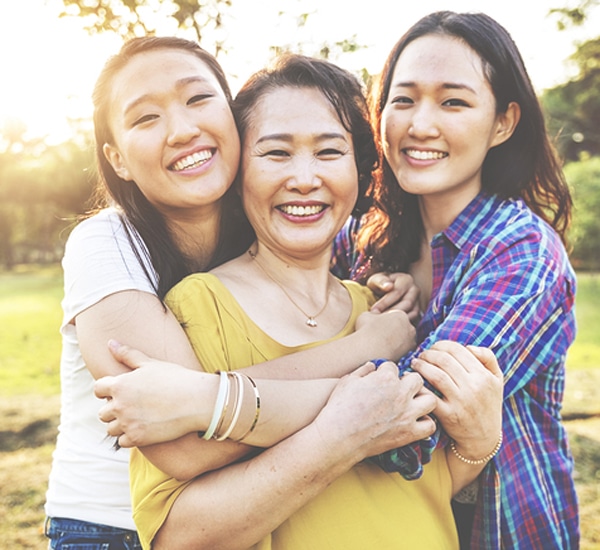 Eating disorders can be prevented. In particular, young people can learn how to combat messages promoting thin ideals, improve their body image and stop unhealthy weight control practices such as dieting. These approaches in turn can reduce eating disorder symptoms. For more information, see Vol. 9, No. 2 of the Children’s Mental Health Research Quarterly 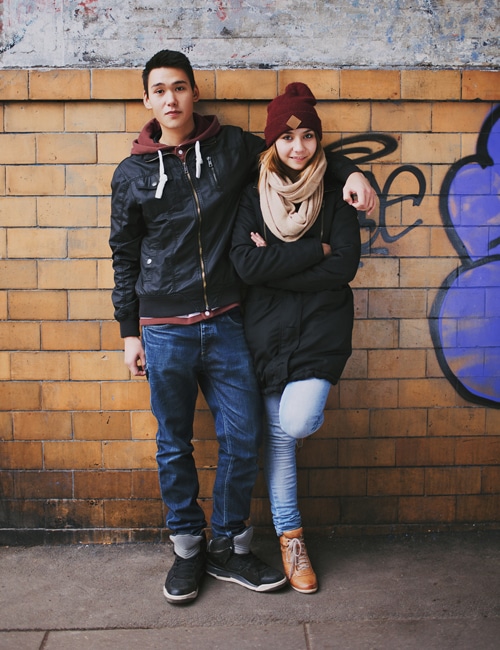 Even though bipolar disorder is a long-term condition, it can be managed. Once a careful diagnosis is made, there are two effective approaches for young people. One is medications. Aripiprazole and lithium reduce symptoms and improve overall functioning, although both cause side effects. The other approach is psychosocial. Three new family-focused programs, used together with medications, also reduce symptoms and improve functioning. For more information, see Vol. 13, No. 1 of the Children’s Mental Health Research Quarterly. 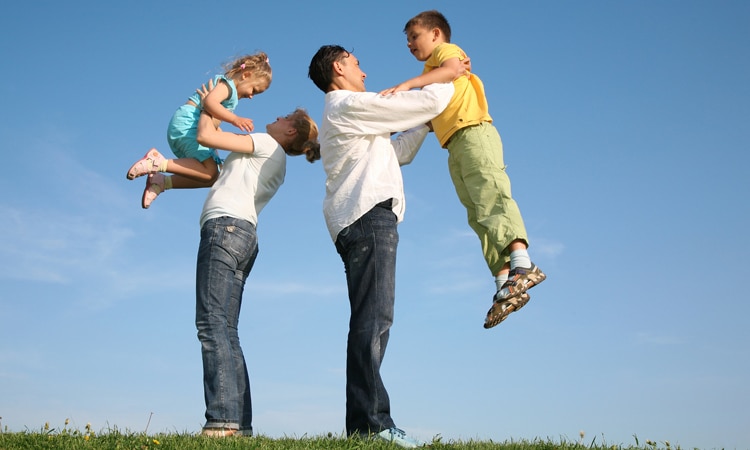 Created by the United Nations General Assembly, World Autism Awareness Day occurs on April 2 every year. Autism spectrum disorder refers to a group of complex neurodevelopment disorders. They are characterized by repetitive patterns of behaviour and difficulties with social communication and interaction. The symptoms are present from early childhood. Recently, Children’s Health Policy Centre director Charlotte Waddell, has been co-author of a new study on Autism Spectrum Disorder.  See full text of the article and a link to the study here. 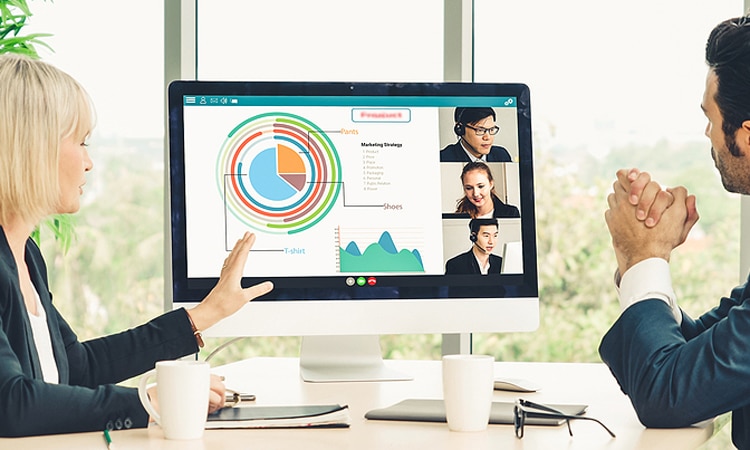 At the launch of the BC Healthy Connections Project in 2011, a Provincial Advisory Committee was immediately set up.

Why? The purpose of this important group of roughly 50 people was to gain expert practice and policy advice to help guide the scientific study — examining the effectiveness of the Nurse-Family Partnership (NFP) program. Later, another purpose of the group was to provide an effective and efficient way of communicating trial updates and findings. And, today, this same group helps to guide the ongoing delivery of NFP, while awaiting trial results on exactly ‘how’ NFP works in BC (expected in 2021/2022).

“This group really gives us a sustained, active and reciprocal way to collaborate,” scientific director Nicole Catherine says noting that the team includes senior policymakers from BC government ministries such as Health, Children and Family Development, and Mental Health and Addictions as well as managers and directors from each of the four regional health authorities involved in the trial: Fraser, Interior, Island and Vancouver Coastal.

Other members in the group include representatives from the First Nations Health Authority, Métis Nation of BC, the Public Health Agency of Canada, the Provincial Health Services Authority, Perinatal Services BC, Child Health BC, and the BC Midwives Association.

While the group meets quarterly and has often gathered by phone (an especially useful principle during COVID), they held an in-person meeting in June 2015 where members gathered for what they called a “pre-mortem.”

“The idea was to make sure we could sustain the program and to boost its chances of success,” Catherine says. The object of the pre-mortem was to consider potential obstacles to the project and then develop ways to prevent them from occurring.

“Although the idea of a ‘pre-mortem’ might sound negative,” Catherine says, “it was actually the opposite. When you’re so focussed on succeeding, it’s easy to overlook small but important roadblocks. This exercise helped us avoid doing that.”

“For this, and for all the other work the committee has contributed, we are very grateful for the many people who have been so generous with their time to help ensure the success of this project,” Catherine says.