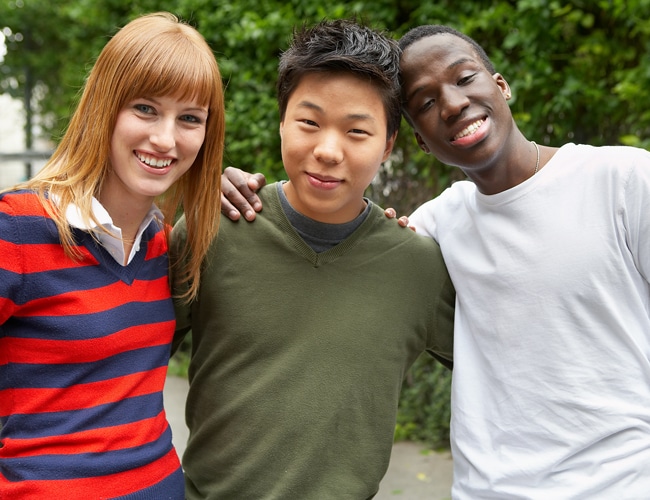 Benefits and harms of early identification of psychosis must be weighed

Considerable potential benefits come with correctly predicting who may be at high risk for psychosis. The most important is that early identification may facilitate more youth receiving effective early interventions. Early identification and intervention in turn may lead to other benefits, such as better engagement with mental health services and with practitioners.

Compounding these benefits, youth receiving early mental health services may be less likely to need hospital care for psychosis, compared with those who receive services only after psychosis develops. Yet the clinical high-risk criteria have also garnered criticism. A systematic review examining 27 studies on this topic found that nearly two-thirds of those deemed high risk did not develop a psychotic disorder during the ensuing three years. Importantly, being older increased the risk of developing a psychotic disorder, suggesting that the designation may have less utility for youth. As well, being treated with antipsychotics reduced the risk of developing a psychotic disorder. Among those prescribed antipsychotics, 22.9% developed a psychotic disorder, compared with 36.5% of those who were not prescribed these medications.

But, there is also considerable potential for harm in incorrectly labelling a young person as being at high risk for psychosis — including unnecessary treatment and stigma. Plus, this designation could cause considerable fear and distress for youth and their families. As a result, the clinical high-risk criteria are not recommended for screening purposes, even though they remain useful for research. For more information on psychosis, see Vol. 14, No. 3 of the Children’s Mental Health Research Quarterly.