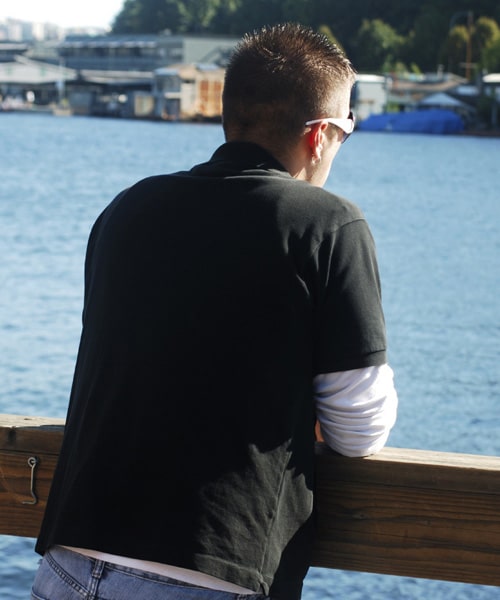 Genetics AND environment both likely causes of psychosis

Sometimes the cause of psychosis can be clearly identified, for example, when episodes are a result of substance use or medical conditions. Yet many questions remain about other causes of psychotic disorders. Researchers have put considerable effort into identifying the causes of schizophrenia given its lifelong consequences. Current evidence suggests that schizophrenia likely results from complex interactions occurring over time among thousands of genes and multiple environmental risk factors — none of which cause schizophrenia on their own.  And while genetics play a big role, it does not play the only one.  For example, having a first-degree relative with schizophrenia increases the risk, yet most people with this disorder do not have an affected relative. Paradoxes like this have led scientists to look at environmental factors that can influence both gene expression and overall development. Prenatal exposure to infections and perinatal complications such as hypoxia appear to increase risk.  Important risks — such as heavy cannabis use — can also occur later in a young person’s development. Overall, schizophrenia likely arises as a result of atypical brain development due to multiple genetic changes and environmental risks occurring over time. For more information, see Vol. 14, No. 4 of the Children’s Mental Health Research Quarterly.