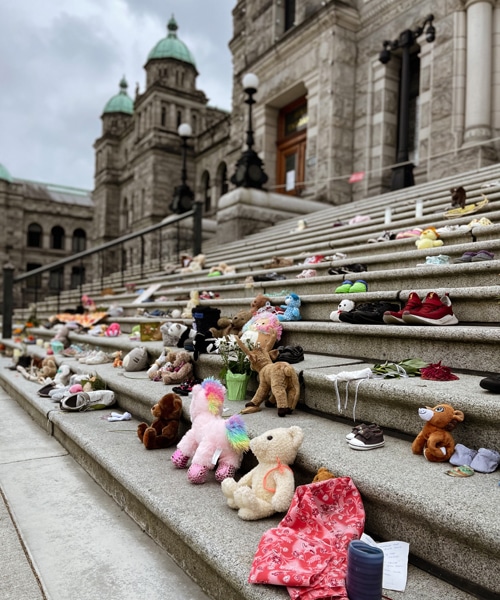 Money to compensate young people harmed by Canada’s discriminatory child welfare system is expected to begin flowing to Indigenous communities sometime next year, now that the federal government and the Assembly of First Nations (AFN) have reached a final settlement agreement.

Ottawa, the AFN and plaintiffs in two class-action cases reached an agreement-in-principle earlier this year. The parties announced in July that the agreement had been finalized.

In total, $20 billion will be made available to:

In view of the International Day of the World’s Indigenous People, taking place Aug. 9, the Children’s Health Policy Centre celebrates this recent decision. We encourage readers to commit to fighting racism, a topic we explored in Vol. 15, No. 3 of the Children’s Mental Health Research Quarterly.