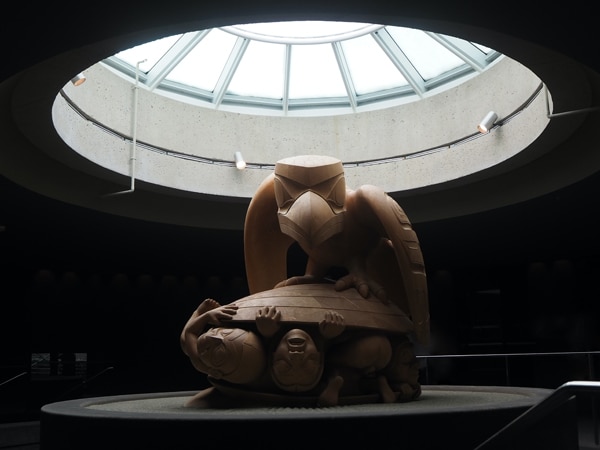 National Indigenous People’s Day, which was created in 1996, aims to give Canadians the chance to learn more about Aboriginal people and their values, customs, languages, and culture. First Nations, Métis, and Inuit people have the opportunity to showcase their cultures and achievements throughout Canada on this day — although festivities continue to be constrained by the Covid pandemic.

Recently, the Child Rights Committee of the United Nations has released a report in which Canada is cited for shortcomings relating to Indigenous people. The report says, in part:

“The Committee was gravely concerned about reports of unmarked graves found on the sites of former residential schools for Indigenous children across Canada. It urged Canada to strengthen measures to investigate the death and disappearances of thousands of girls, provide justice to families of victims and survivors, and implement the National Inquiry’s calls for justice. The Committee was also concerned that the country’s child welfare system continues to fail to protect Indigenous children and adolescents from violence. It called on Canada to develop and implement a national strategy to prevent all forms of violence against all children and ensure a monitoring mechanism is in place.”

The Children’s Health Policy Centre supports the path of truth and reconciliation being pursued by Indigenous people and encourages all healthcare providers to seek to fight racism. A recent issue of the Children’s Mental Health Quarterly explored that topic.