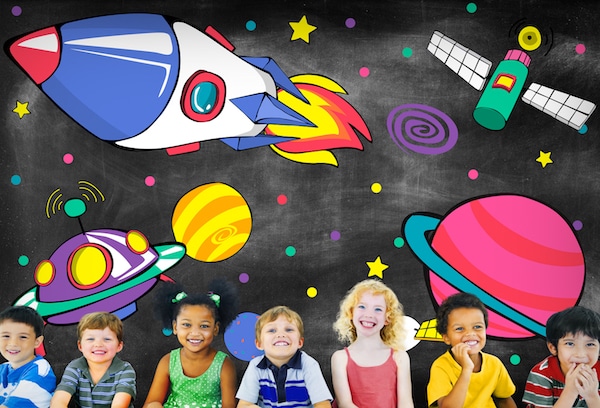 November 20 is an important date for children around the world. It is the day when, in 1959, the UN General Assembly adopted the Declaration of the Rights of the Child. It is also the day in 1989 when the UN General assembly adopted the Convention on the Rights of the Child. As well, since 1954, it marks United Nations Universal Children’s Day, celebrated annually to promote international togetherness, awareness among children worldwide, and the improvement of children’s welfare. It is described as “A fun day with a serious message” by the UN when children get the opportunity to take over high profile roles in the media, politics and sports to raise awareness of challenges faced by children. On social media, these takeovers and other events are shared using the hashtag #worldchildrensday