Join us in confronting disinformation….

You are invited to attend the Innovations in Research event hosted by SFU Public Square on April 10.

Innovations in Research is an evening event showcasing SFU researchers and innovators who are designing solutions to confront the disinformation age.

There will be a presentation showing how the Children’s Health Policy Centre prepares its Quarterly publication using systematic review and synthesis methods. This publication, which is produced in partnership with policy-makers from the BC Ministry of Children and Family Development, confronts disinformation to improve children’s mental health.

Innovations in Research will take place on Wednesday, April 10 from 7 to 9 pm at SFU Segal Graduate School of Business, 500 Granville Street, Vancouver, B.C.

Anyone wanting more information, is invited to visit the event website. 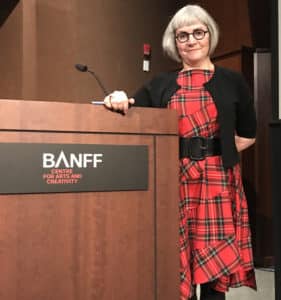