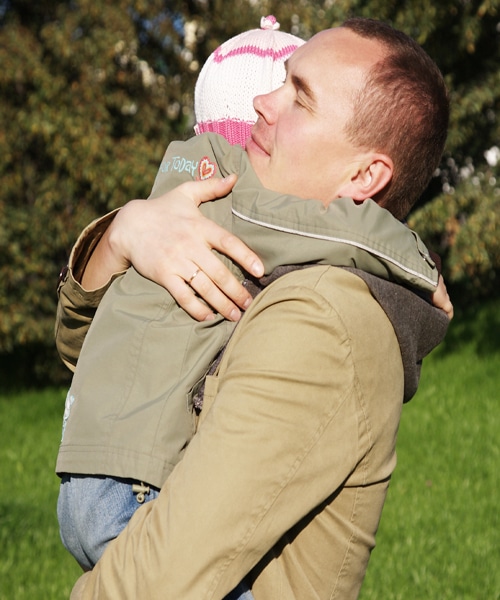 World Mental Health Day occurs Oct. 10. To mark this important day, the Children’s Health Policy Centre notes that comprehensive public health strategy is the most effective way to address children’s mental health in BC and in Canada. This strategy includes addressing social determinants, promoting healthy development for all children, preventing disorders in children at risk, providing effective treatments for all children with disorders and monitoring population outcomes. For more information, see Vol. 1, No. 1 of the Children’s Mental Health Research Quarterly. 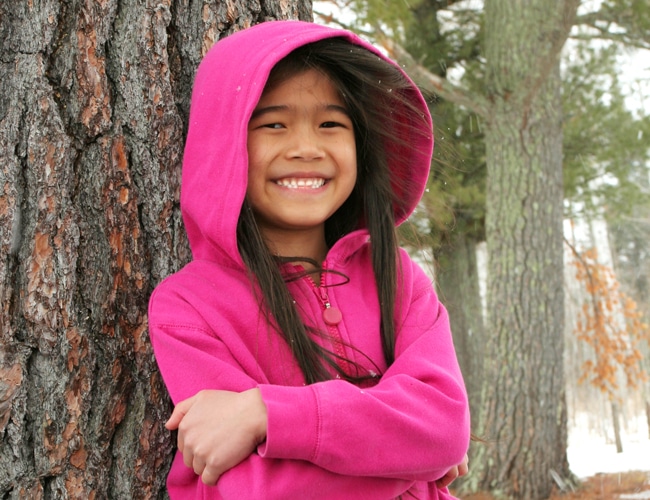 Cultural values must be respected

September 30, 2020 marks Orange Shirt Day, in recognition of the harm the residential school system did to Indigenous children. It is a time worth remembering that effective interventions for mental health issues can also be culturally relevant. For example, a Cognitive-Behavioural Therapy (CBT) program was adapted to reflect the local culture in a remote Indigenous community in Ontario, with local practitioners receiving training and support to use the program. The adapted program succeeded, suggesting that local cultural values can be embedded within well-researched interventions such as CBT. For more information, see Vol. 10, No. 3, page 7 of the Children’s Mental Health Research Quarterly. 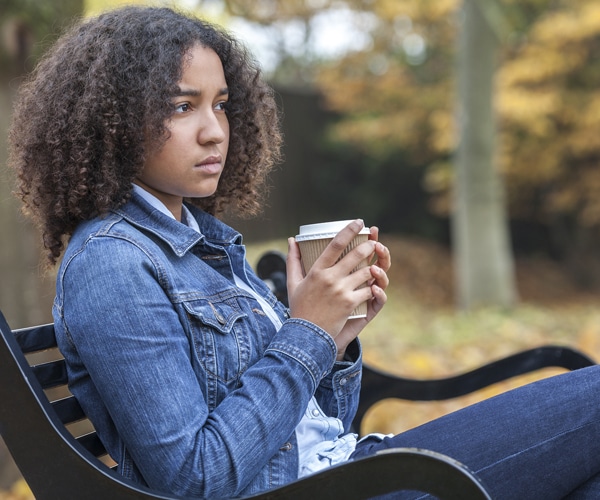 It looks as though research efforts by the BC Healthy Connections Project team have paid off.

When the team began a research trial— involving 739 young mothers and their 731 children — researchers knew it would be a challenge to keep participants fully involved for the two-and-a-half years.

But interview completion rates were high for the five follow-up interviews: ranging from 80 to 91% across pregnancy and through until the children reached age two years.

As well, 99% of participants allowed the team to have access to official provincial data on their children’s wellbeing.

The trial, which started in 2011, was designed as a scientific evaluation of the Nurse-Family Partnership, a landmark US program focusing on children born to girls and young women who are facing disadvantages such as low income. The program starts early — in pregnancy, before children are even born — and involves intensive home visits from public health nurses.

For more information on the study team’s participation strategies, see their paper in Trials. 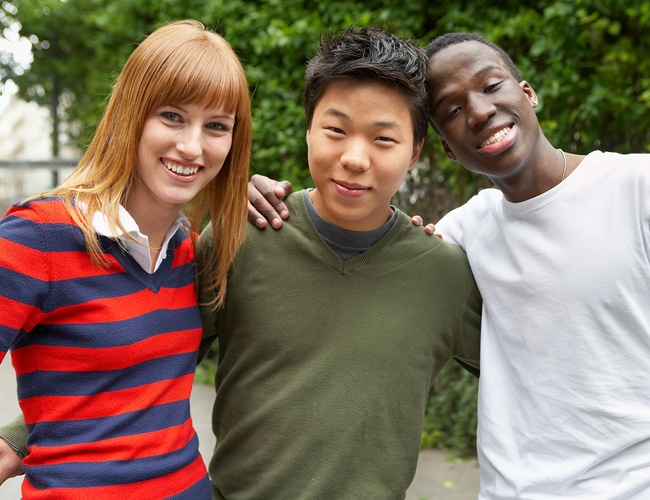 Three antipsychotic medications — haloperidol, olanzapine and risperidone — are effective for treating schizophrenia. These medications, along with education and intensive social supports, can help young people cope when they have this diagnosis. For more information, see Vol. 3, No. 3 of the Children’s Mental Health Research Quarterly. 2009

Kids can be cared for in the community

Every year on Sept 10, people in more than 50 countries connect to work together to prevent suicide. In the spirit of this day, the Children’s Health Policy Centre encourages all people who care for children to understand that hospitalization is not the only option. Multisystemic Therapy offers 16 weeks of intensive community-based treatment, which can reduce mental health problems even more effectively than inpatient care. For example, youth who received this intervention had fewer suicide attempts one year later than those who were hospitalized. For more information, see Vol. 7, No. 3 of the Children’s Mental Health Research Quarterly. 2013 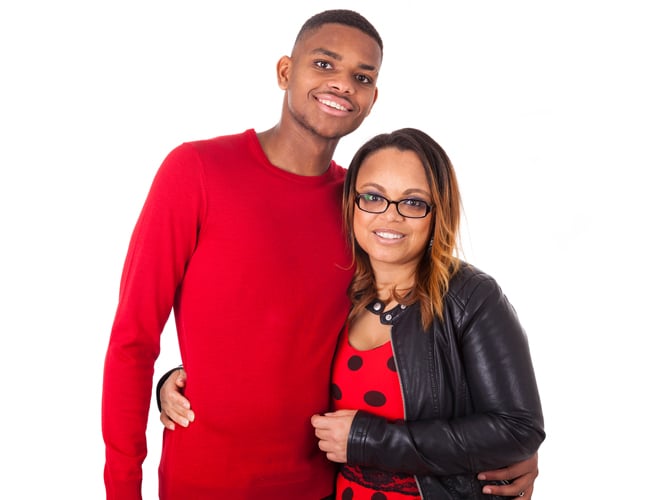 Alcohol consumption in pregnancy can cause harm. And for those who need support to stop drinking in pregnancy, there are effective interventions. For example, when practitioners delivered a single 25-minute session to pregnant women and their partners, alcohol use was reduced fivefold — from five days a month to one. For more information, see Vol. 5, No. 2 of the Children’s Mental Health Research Quarterly. 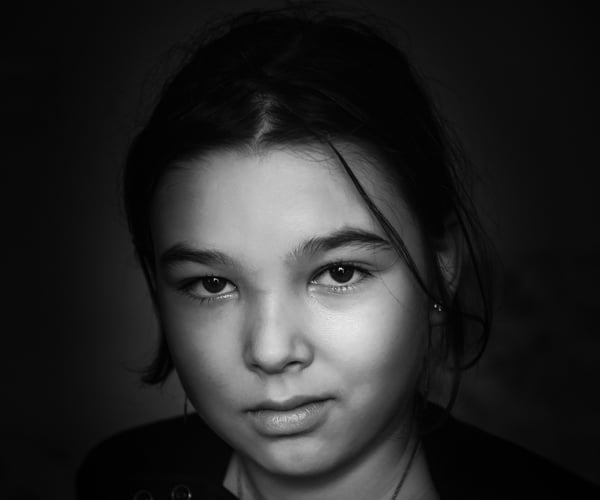 Beyond evaluating the effectiveness of Nurse-Family Partnership, the scientific study of this program is highlighting a population that has been underserved in BC. Many participants also tell us, anecdotally, that through this study they feel their voices are being heard, often for the first time. 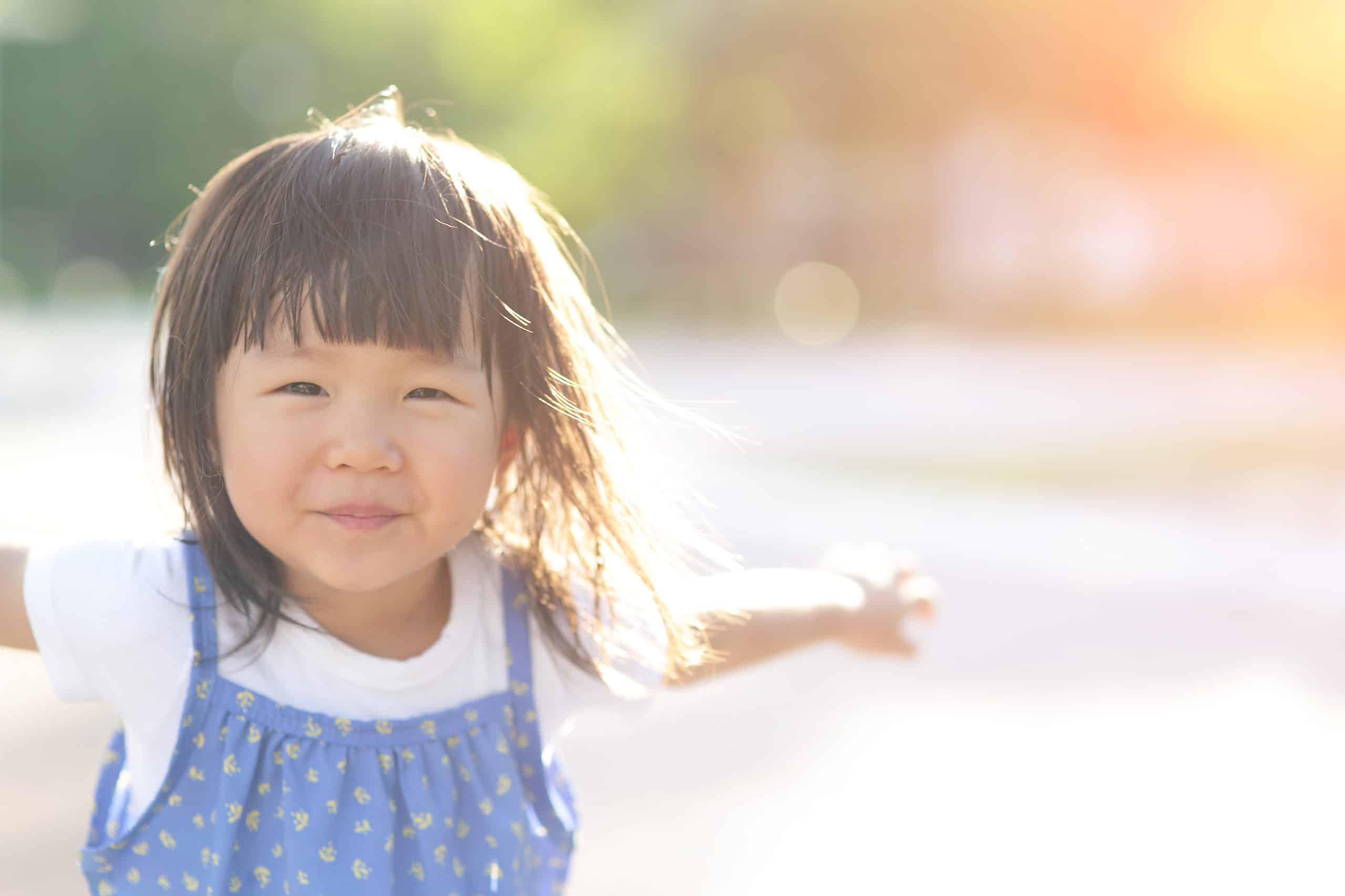 The 1.8 billion youth between the ages of 10 and 24 in the world are being celebrated on Aug. 12, as part of the United Nations’ International Youth Day. On this celebratory occasion, the Children’s Health Policy Centre would like to remind everyone that most mental disorders start in childhood, then persist into adulthood. These include anxiety and behaviour disorders. Given this situation, effective prevention and treatment options need to be offered early in the lifespan — for all children in need. For more information, see Vol. 3, No. 1 of the Children’s Mental Health Research Quarterly. 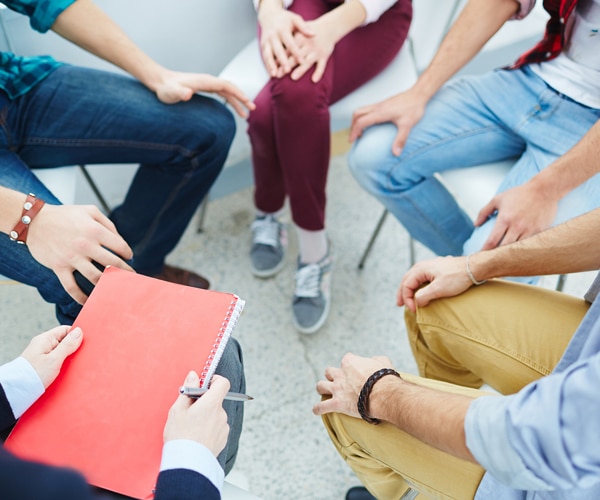 Cognitive-Behavioural Therapy (CBT) is a highly effective treatment for childhood obsessive-compulsive disorder. This treatment involves gradually exposing children to feared situations while they practise managing their distress. Despite strong research evidence that this treatment is effective, it is still not widely available. More practitioners therefore need to be trained and supported to offer CBT. For more information, see Vol. 1, No. 3 of the Children’s Mental Health Research Quarterly. 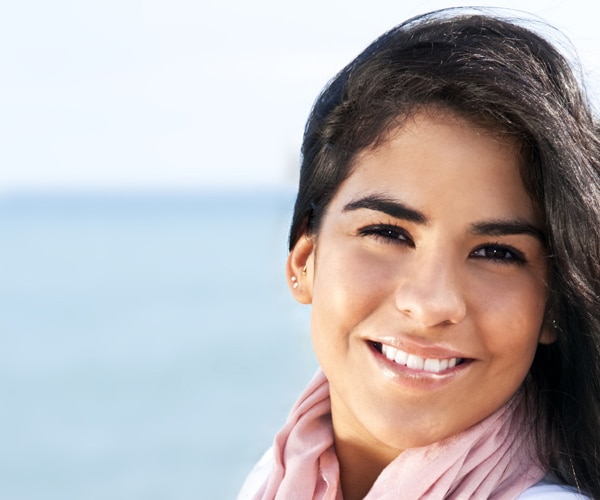 Nurses have expertise to deliver program for young moms

It might seem that people such as community workers or peer-support counsellors could deliver Nurse-Family Partnership successfully. But in US studies comparing these kinds of workers with nurses, the results were not as good. In particular, child outcomes did not improve as much as they did with nurses, and more mothers dropped out of the program early. So, the program’s developers concluded that public health nurses are essential for effective delivery.