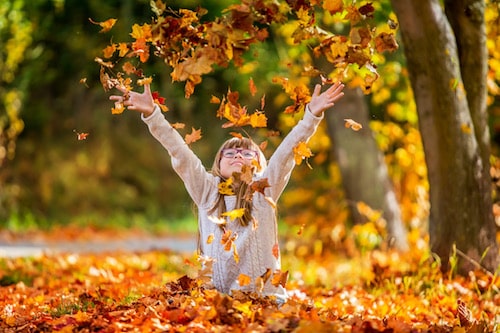 Conduct disorder involves serious behaviour problems such as aggression toward others. It causes heavy burdens for individual children and for their families. It also leads to heavy societal burdens — particularly when the added health care, education, social service and justice system costs are counted. Given these added costs, averting just one case of conduct disorder could save an estimated $4.2 to $7 million over the lifetime — enough to pay for new prevention programs. For more information, see Vol. 1, No. 2 of the Children’s Mental Health Research Quarterly. 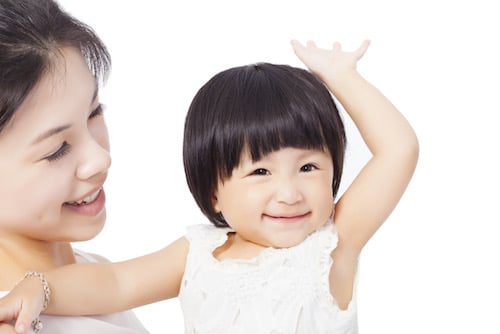 Although the teen pregnancy rate has declined in BC, many pregnant adolescents and young moms continue to experience added challenges, such a struggling with low income, high rents and insufficient social supports. As well, healthcare providers often fail to adequately reach this population. Nurse-Family Partnership works to address these challenges by actively supporting and empowering young families. 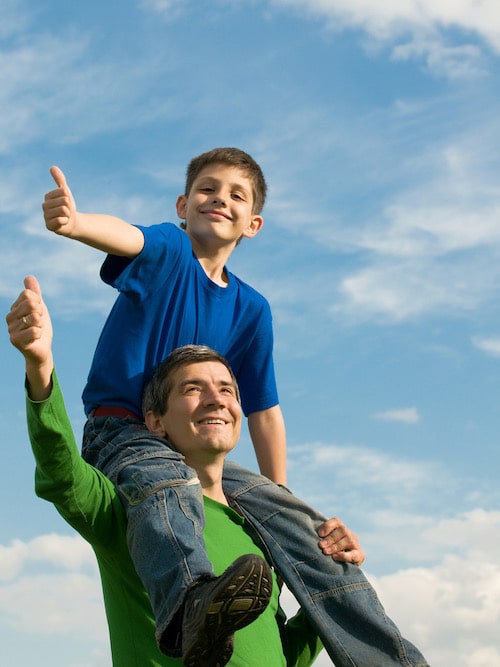 When a parent is depressed, the entire family is affected. And when a parent receives effective treatment, such as Cognitive-Behavioural Therapy, the entire family can benefit. For example, children often experience more positive moods when the affected parent’s mood improves. For more information, see Vol. 4, No. 4 of the Children’s Mental Health Research Quarterly. 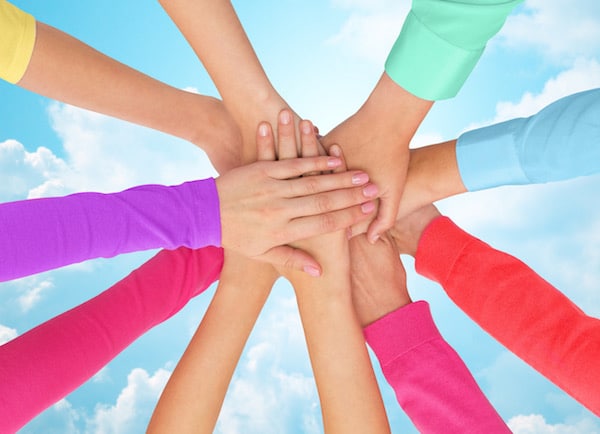 Policymakers, practitioners and researchers working together for kids

The policy-practice-research collaboration behind the BC Healthy Connections Project — a scientific evaluation of the Nurse-Family Partnership program — is unique. It allows research to be put to use quickly to make a difference for kids and families. Policy and practice partners come from the BC Ministries of Health, Children and Family Development and Mental Health and Addictions, and from four BC regional Health Authorities (Fraser, Vancouver Coastal, Interior and Island Health). The research team comes from four universities (Simon Fraser, McMaster, the University of BC and the University of Victoria). 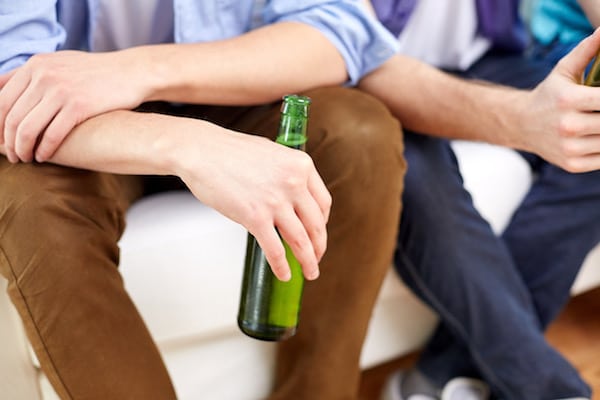 Policy-makers can use economic measures to help reduce problematic substance use for young people. In particular, setting higher taxes on beverages with higher alcohol content has been shown to reduce harmful drinking in young people. For more information, see Vol. 4, No. 3 of the Children’s Mental Health Research Quarterly. 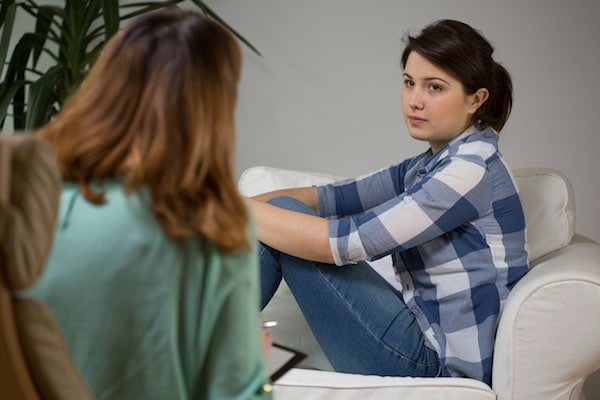 Developed more than 40 years ago by Dr. David Olds, Professor of Pediatrics, Psychiatry, Preventive Medicine and Nursing at the University of Colorado, Denver, Nurse-Family Partnership (NFP) involves nurses visiting young, low-income, first-time mothers in their homes, roughly twice a month. These home visits start during pregnancy and continue until children reach their second birthday. This program has now been helping US families for more than 40 years. 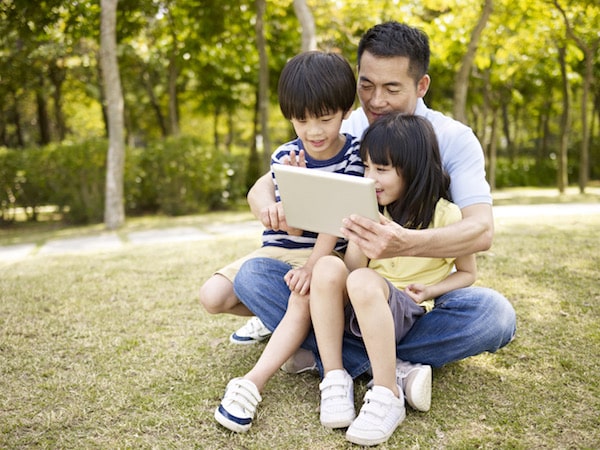 All children with mental disorders need to receive effective treatment. And innovative technologies can help — particularly for addressing service gaps in rural and remote communities. For example, Cognitive Behavioural Therapy can be effectively delivered using handbooks and videos supplemented with telephone coaching to significantly reduce childhood anxiety. For more information, see Vol. 6, No. 2 of the Children’s Mental Health Research Quarterly.

The success of the Nurse-Family Partnership (NFP) program has been documented in the United States, most recently in a study released July 24/17 by James Heckman, a Nobel laureate economist at the University of Chicago. By ages six and 12, children whose mothers received NFP were healthier and had better cognitive and social and emotional skills, he found. Mothers also had better mental health and parenting skills as a result of the program.

November 20 is an important date for children around the world. It is the day when, in 1959, the UN General Assembly adopted the Declaration of the Rights of the Child. It is also the day in 1989 when the UN General assembly adopted the Convention on the Rights of the Child. As well, since 1954, it marks United Nations Universal Children’s Day, celebrated annually to promote international togetherness, awareness among children worldwide, and the improvement of children’s welfare. It is described as “A fun day with a serious message” by the UN when children get the opportunity to take over high profile roles in the media, politics and sports to raise awareness of challenges faced by children. On social media, these takeovers and other events are shared using the hashtag #worldchildrensday 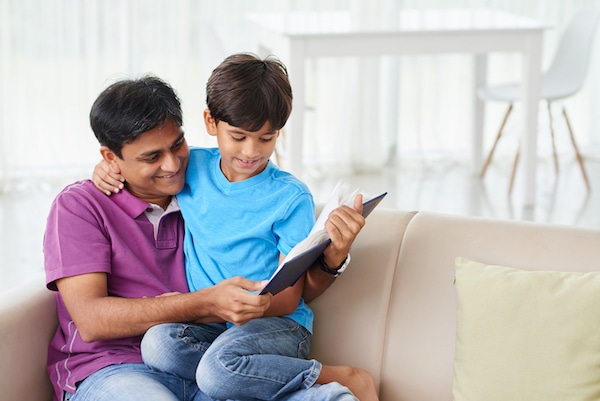 Parents play a profound role in every child’s life. They provide the care, the environments and the experiences that influence lifelong emotional, cognitive and social well-being and development. Parents can also buffer the impact of adverse childhood experiences, helping children to be resilient. For more information, see Vol. 2, No. 1 of the Children’s Mental Health Research Quarterly.